“Gotta have those megapixels…” Really? 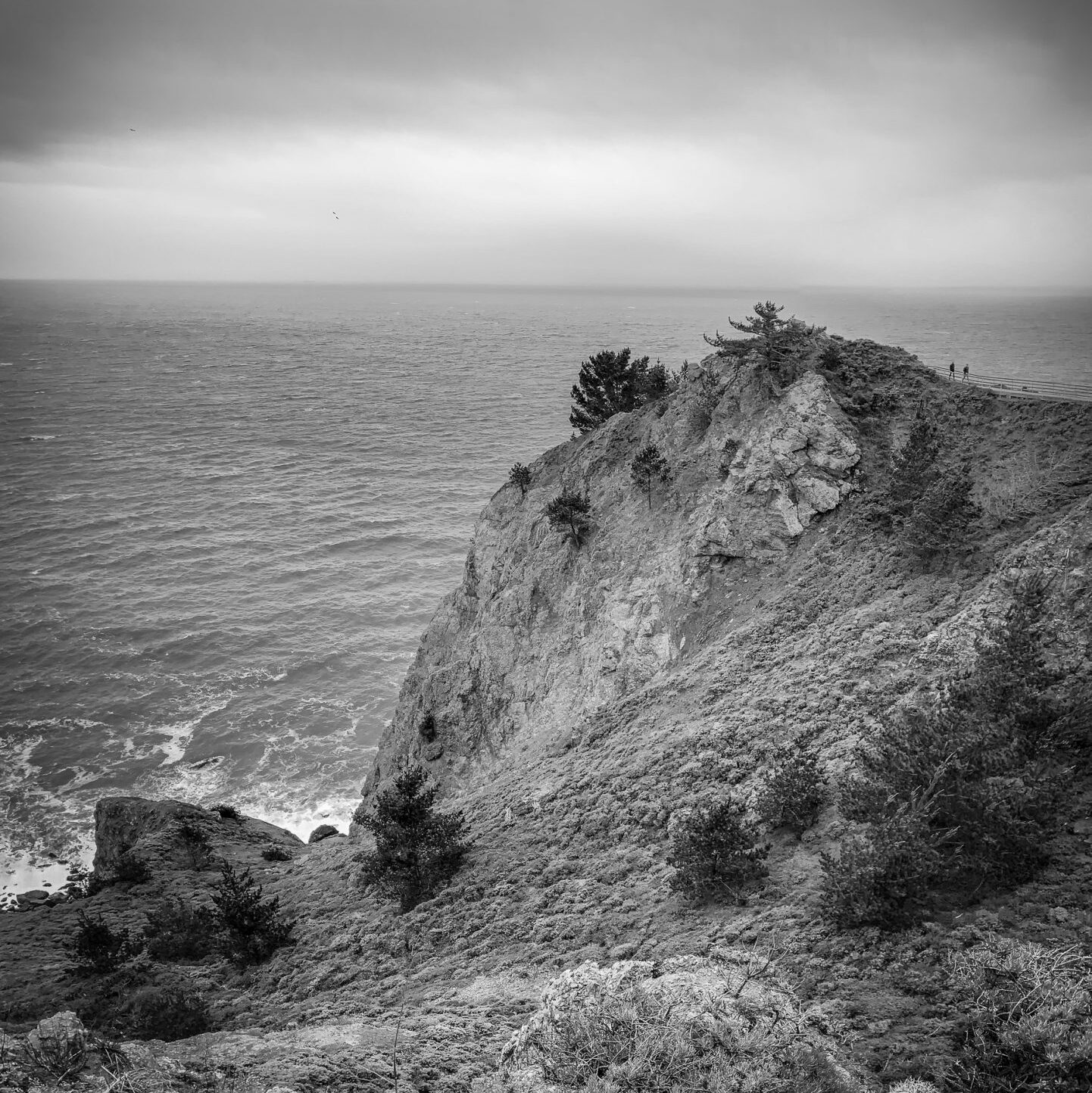 The above image is made from a composite of four iPhone panoramic shots. L & R vertical and top and bottom horizontal images.
Stitched together using Photoshop and cropped to – 8000×8000 pixels!

Recently a camera was announced having 64-megapixels. With more being announced regularly…

That’s going to take a wee bit of computer processing, especially when you have a whole card (or cards) full of images from your recent shoot.

So that brings us to the topic of “All the other stuff you’re going to need…seriously. (Caveat: We’re talking about your enthusiast or semi-pro photographer’s needs)

We are talking about a whole new game when it comes to processing those sizes of files. I mean imagine the power it takes to process 8 or 9 images of that size and make a Pano! You either let your old computer “cook” while doing the laundry, roast a turkey and drink a six-pack or whatever, until those files are processed.  Your two-year-old laptop is going to “Freak!”

Processing power, we’re talking the latest multi-core processor, mega amounts of memory (RAM), super video cards, and motherboard installed solid-state drives. Don’t forget storage and if you use the “cloud”, upload times. And if you build your own computers (Windows) we’re talking thousands of dollars just in components…Even your Mac is going to struggle at some point sooner than later. I’m all for progress, especially when it comes to technology, but for the average photographer there are limitations, IMHO. (Does not apply to Lotto winners etc…)

My go-to camera is my trusty Canon 1Ds mark II circa 2006. Yes, there it is…a dinosaur, just like me. But I make stunning 36-inch-wide prints with only 16 megapixels. So how big do you really need? Yes, I must admit that I wish I had a bit more MP, but realistically around 24 is plenty for most folks. And at that size, your average 2 year old computer can render those files quite handily.

Recently I have been experimenting with my iPhones. (Various models over the past few years) I was at one of my favorite areas awhile back and saw the above scene. I made the image using the “Panoramic” mode by creating two verticals and two horizontals. I overlapped them each by about 10% making sure there were landmass edge detail in each. I then stitched them together in Photoshop. The resulting image was huge, and I cropped it to a file size of 8000×8000 pixels. Frankly, I was blown away at the detail.

Pretty amazing what you can do with just a mobile phone and a little effort.

So now we get to the point of “what do you really need to convey your artistry”? I’ve been professionally doing photography for the last 20 years now and I am starting to have some very real questions. Not being uber-famous or rich, do I really need this new stuff to keep up? My answer to me is NO!

In fact, most people I talk to who attend my training surprisingly don’t really do anything with their images later. Except for posting on-line, many don’t print them even for their own viewing satisfaction in their homes.

Make no mistake, I would love to have a camera with a higher ISO capability and a few more MP, but my old Canon is still pumping out really nice stuff.

So, the question remains… do you really need 64+ megapixels, or should you spend your money on getting to those places on your bucket list of photogenic places…?