Pixel Trippin’ on the Lost Coast

Yesterday I got out of town and did a bit of “pixel trippin'” along the Lost Coast up in Humbolt County, Northern California.
My main objectives were to photograph the “Candelabra Trees” and the abandoned lighthouse at Punta Gorda. One down, one still to do…I’m sure most of you have been there and had your objectives thrown arry. No problem, I’ll be back!
For those of you unfamiliar with the Candelabra trees, they are a unique growth of “ancient redwoods shaped into grand candelabras by fire, salty air and coastal winds. Instead of growing into massive straight columns, stressors caused these trees to sprout branches near the ground”. It is truly a mystical area of forest. I let you research the area on you own. It’s pretty easy. By the way, bring a very wide angle lens…
Getting there is not quite so easy however. The road is not well maintained (gladly) and I would definitely recommend a high clearance vehicle and 4 wheel drive. I know, you’ll some little Prius there but I’m telling you that area is risky and professional assitance is NOT just around the corner. So being prepared is of high priorty.
I digress a bit…the Lost Coast has no cell service, not even much AM radio reception. It gets remote and very fast!
After a stint in the Candelabra forest I headed north to my next objective. I harken to the old Super Tramp song “take the long way home” so I happily follwed my TomTom along the dirt, rocky, rutted, washed out, downed trees Humbolt highway for 67 miles. I think I topped out at 6 MPH. It was a mistake time wise and by the time I reached the turnoff for Punta Gorda Lighthouse the day was long in the tooth (like me). I decided it was best to leave it for another time as I didn’t want to trapse back to my truck in a unfamiliar area in the dark.
Instead I went up along Ocean Drive and poked along the beaches looking for images to make. I took some long exposures around the rocks (my favorite lately). I was beat from the Humbolt highway experiece so I called it and headed home to the Bay Area. It was just a day trip.
The Lost Coast is a pixel fantasy land for sure. It’s also probably one of the best named places around as you do really feel lost very quickly. Its definitely one of the more remote places to be found in California and I’m sure the locals would like to keep it that way.
Not far away the Redwoods National Park is host to plenty of tour buses and crazies who have no concept of forest manners. I recently heard Fern Canyon is rediculous now with disrepectful tourists. In fact its pretty much a no go zone for photography workshops (if you apply for the required permit) as per the Forest Service.
So although its not a secret I prefer to let more dedicated folks do a little research to find the Candelabras. It’s worth it.
’till next time Cheers!

ps: I am thinking of making a Workshop up this way. If you are interested let me know…and maybe I’ll put it together. 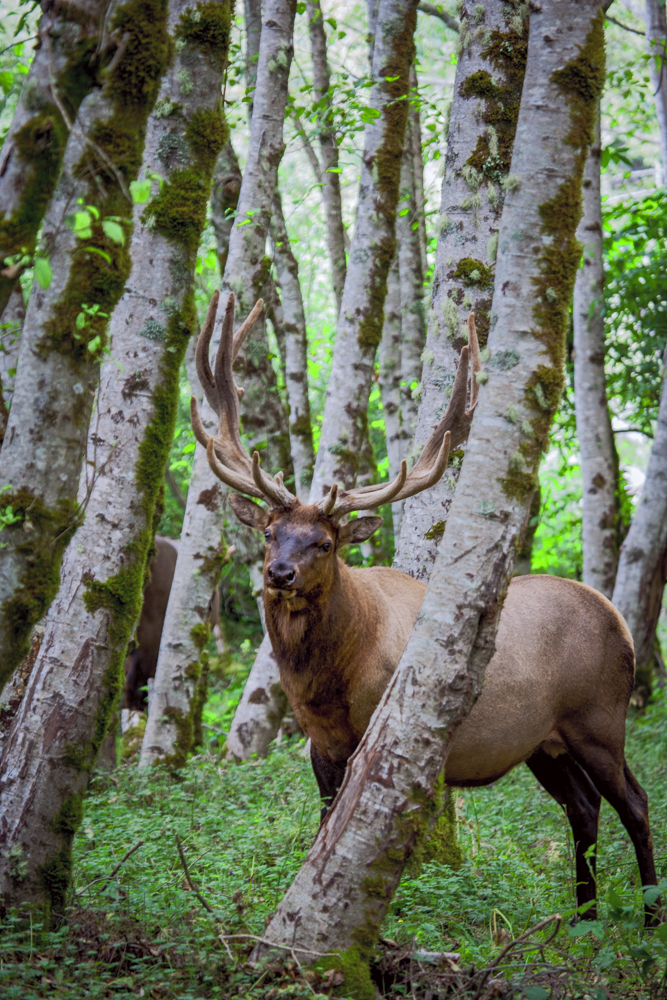